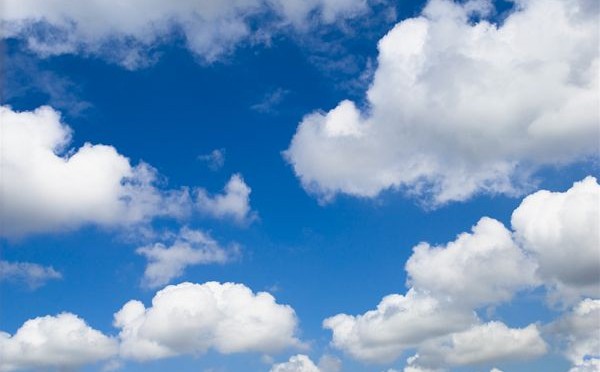 Oh yeah, I have a website. I completely forgot about that. Things have been going well at VMware. I am at the very heart of the vCHS build process putting together the compute, storage and networking components that make up the platform. I’ve passed my VCP-Cloud recently, which was nice and I’m now taking some time out whilst I prepare myself for VCAP mode. In the meantime I’ve been loading up on literature and my two most recent purchases have been the rather excellent Networking for VMware Administrators by Chris Wahl and Steven Pantol and the Official VCAP5-DCA book written by Steve Baca and John B Davis. They’re both out to buy now and if you’re serious about upping your game then these are my recommendations.

I’m also exploring Puppet. It’s no secret that we use Puppet at VMware to build our  servers and I decided that this was something I needed to explore further. Especially if I am to bring some kind of value to the team by working on vCHS. And also, because DevOps.

So like all good adventures I’m starting at the beginning, I’ve downloaded the Learn Puppet VM, enrolled in the course library and have started to understand my types, titles, attributes and values. It’s early days yet but my goal is to build a simple setup in Workstation comprising of VCSA, a couple of hosts and some kind of storage.

Once I’ve got my head around how I’m going to go about that I’ll post my findings. It should be fun and where better to learn about this kind of stuff than at VMware.